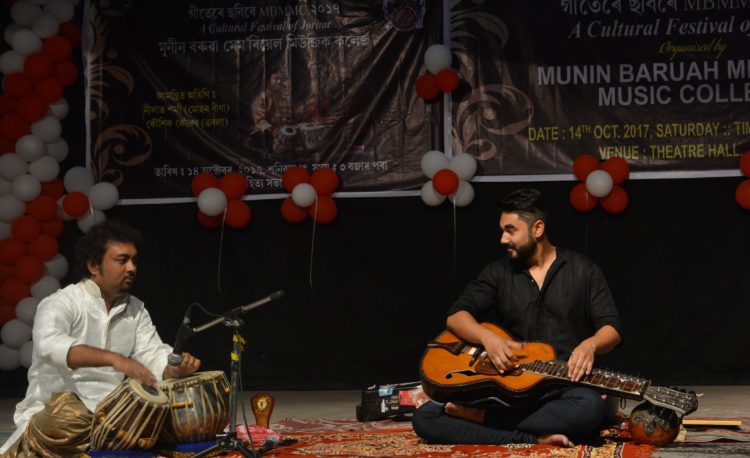 As the year came to an end, we had organized our regular annual event on 14th, 15th and the 21st of October. We have been organizing 3 day mega musical festival annually since 2007 to provide our youth an adapt platform not only in traditional music but also in modern pop music and creative arts. As with the earlier years, this year too was marked with various music competitions as well as art competitions of a state level. The competitions (mentioned below) saw many participants flock in from all over Assam.

In the opening day of the event on 14th October,  polyphony competition was held which was judged by our invited guest Amitabh Baruah. In the second day, the traditional music competitions as well as art competitions were held in two levels for kids and youths. On 21st October, we had organized our finale function which was held in Jorhat Theater Hall which was marked by the prize distribution ceremony  followed by the musical performances of our invited guest Dulal Manki and the prize winners of the music competitions. 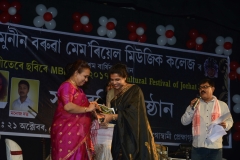 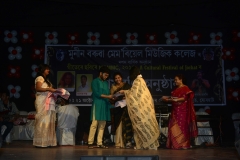 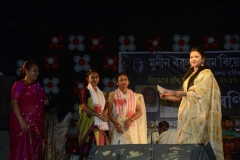 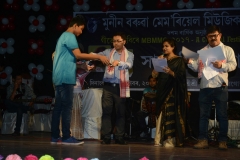 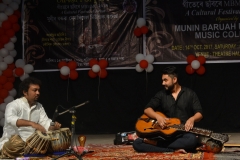 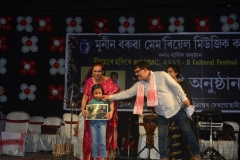 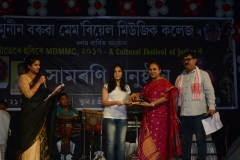 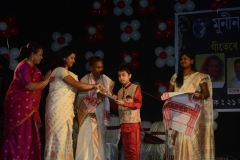 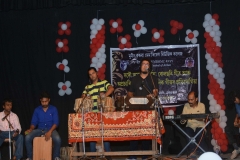 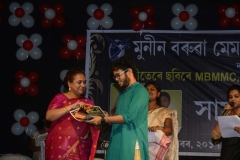